How to properly milk Google 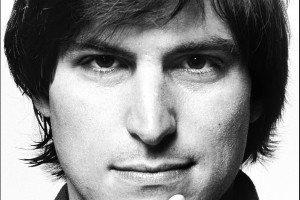 I visited a good friend who can get from Google AdSense 1.5 million per month. And he invest into online business back.

He is very renowned in the online world, but I will not name him due to a backstage information. Details below.

I call him such Czech Steve Jobs. Completely ordinary and useable a young boy who live a normal life (girlfriend, party, friends, he is able to fun), therefore he doesn not look like a typical IT programmer, he does an online business as with everything and he tries to not only change the world, but also to make money.

He has been in this industry since finishing of his high school, He started affiliate, he immediately  swung up into the top, gradually he switched to the creation of thousands websites and AdSense. The whole part of the industry is still a little bit gray area and an absolute dependence for that how Google sleep well. It is necessary to have somebody directly in Ireland, otherwise it is a crazy risk. Now it revolves mainly around one theme, he has more units of high-ranking sites that earn him 80%. I will not reveal this topic though.

They work for him more than dozen young people from the field and they make downright unavailable garages, a lot of them on the secret, they do not want to be famous at all. I like that. It is not about anything illegal, but why everybody should know that I make that kind of money and start to envy, slander, try to stick to me. They know about him only people from the industry and not every neighbor who come to shift of the factory. About this part of the company will never be written in Forbes, it is not desirable and that is in quotes a golden egg. 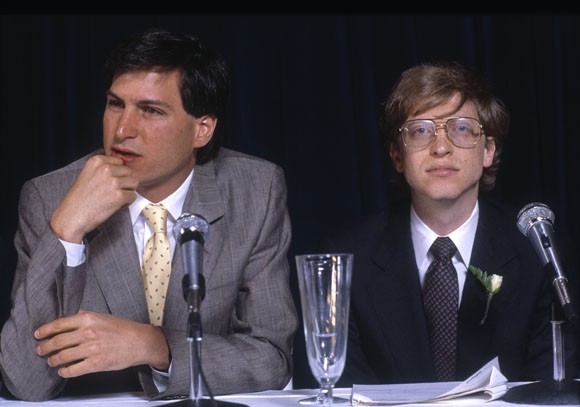 What is interesting about all this is the second part of online business in which he invests earned money from Google, which only now undergoing long term. It revolves around the same topic, but a completely different business model. He hopes that once hit, putting the snowball over large a mountain, it ensures till the end of life and he does not have to deal with what Google invented back in SEO. Here it is desirable to do marketing, to be seen and to act as a super cool product and a company. And they do it. Head of this project is of course completely different representative. They do it mostly the same people from the same garage.

And how does actually milk Google? He does not tell me everything, but I do not see to this parts of his know-how, there is nothing extra complicated and just a few years of experience  as well as mainly a hard work! There is a couple of things at least from my perspective on the edge, but they will not publish. You must suffice that those who want to make millions on Google, they must work and work very hard!

Because he is young and innovative, he does not put those earned funds  from Google to real estates or shares (for me properties are good, shares are very bad), but he returns a business. He wants to build another pillar of business, because he knows that he is the first pillar will not work forever. For me it is a genius guy and I want to say hello to him.

3,054 Responses to “How to properly milk Google”